Electricity is one of the highest consumed resources in the world. So high and such a huge necessity that many countries are struggling with meeting the power needs. With industrialization and many countries moving upwards in the income scales, power consumption has also increased. Electricity is now seen as a sign of progress in developing and low to medium countries.

This has now resulted in different kind of problems. While electricity is a need, it also often proves to be costly. Especially for poor or remote areas, extending the electric grids can be cumbersome or expensive. On the other hand, solar lights are of low cost, low maintenance and environmentally more viable. Even for the power needs of people in developed places, production of electricity from the most natural sources of light at no expense and maintenance is a great prospect. Solar light manufacture are propagating the idea of these outdoor solar light used for the economic and environmental benefits they offer.

How do they work?

Solar panels are the tray like equipment made out of silicon cells. The cells have different layers of silicon which are charged when sunlight passes through them in the panel. The passed sunlight is then converted into electricity by a process called the photovoltaic effect. This electricity which is converted from the sunlight in the solar cells is passed to a battery that charges throughout the day. This process is continued to generate electricity until the sunlight is available 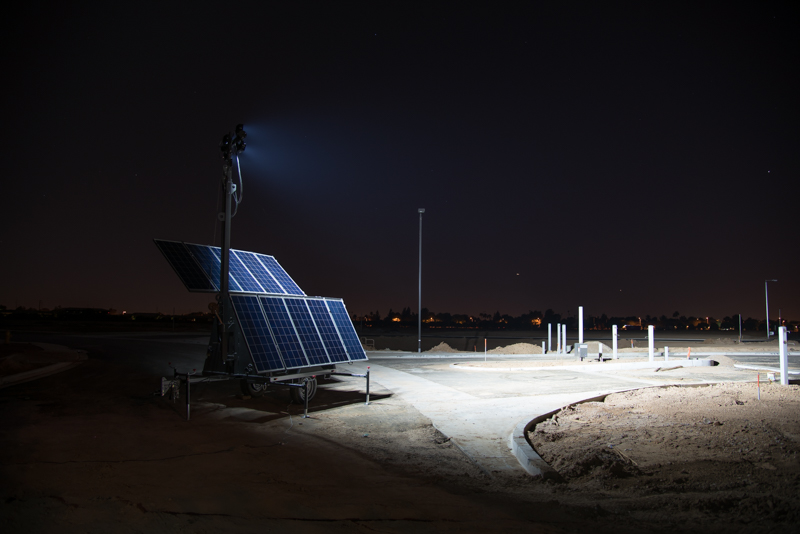 As the evening approaches, the electricity generation is lessened and eventually stopped. Once it is dark, the LEDs which are attached to the panels starting giving light and the battery supplies electricity throughout the night. This process of converting sunlight into electricity and then stored electricity being used for the night continues every single day. It is quite effective in providing electricity need at lower costs.

This entire mechanism of electricity generation from sunlight we have seen is an effective way to meet electricity needs and the solar lights are virtually free of maintenance. They are also a much better alternative to kerosene lights which increase greenhouse gases and add to the dangers of global warming. For these reasons, solar lights have become popular throughout the world.

Great Reasons to Use Solar Power and Solar Lights

Solar energy is green and one of the purest forms of energy. Solar light is a great way to produce energy that does not involve greenhouse gases. Right now, our planet needs some measures to reduce global warming by every means possible and deploying solar lights is one of those right steps in that direction.

Since the sun is ever present, the solar light is a renewable source of energy. Whenever the sun is down for a prolonged period due to weather constraints, the battery stored power can be consumed and the electricity generation starts again as soon as the sun is up.

Can be installed anywhere

Outdoor solar lights also help in tackling another problem of regularly replacing electric lamps. Outdoor solar lamps are durable and the panels will last for a long time. Many solar light manufacturers including us can help you in customizing the lights specific to your needs.

What does it take to have electric light? You pay the electricity bills. You spend on creating an electric grid, wiring, and other regular maintenance. You eliminate all these costs and the only thing you will spend is on the solar panels and stands. Once it is done, you are able to produce renewable energy at no additional cost. The initial investment will be there but it will even out the spent on electricity and eventually will be a better saving option a cheaper one over electricity.

Outdoor solar light is also easy to install. An electric light set up requires a lot of wiring and other things. Solar panels are really easy to install and its low voltage power also means it is easy much safer to work on.

As mentioned earlier, solar power uses low voltage but gives better light. So it is easy to install and safer to use. Lower voltage means less heat with a higher output of light.

Since outdoor solar lights run on battery, there is no need to be worried about electricity aberrations. Electricity or not, the batteries are capable to store 3 days’ worth energy and as we have seen, solar energy is renewable. So a onetime investment in battery and solar panel will take you a long way in green power generation and cost savings.

If you don’t know already, many governments in many countries are also encouraging solar light manufacture because of their low cost and benefits to the environment. With the federal solar tax credit, you can get as much as 30% deduction of installation costs from the taxes. This will also reduce some of your initial investment in setting up outdoor solar lights.

To sum up, considering all the reasons mentioned above, no wonder solar light manufacture has become popular worldwide and people can use outdoor solar lights effectively for their residential purpose. The solar lights provide a cost-effective method of lighting your streets, gardens, outer areas of your home without the complexities of electric grids, electricity bills and regular maintenance. All these benefits should encourage one to use the potential of solar power lights to the maximum. A right step in that direction would be to use solar lights for your outdoor lighting.