Have you ever asked yourself why LED flood lights have become popular among people?

Generation of less heat is one of the reasons as to why people go for the LED light, less heat means that there is less constant wear, unlike the halogen which generates more heat which leads to a very short lifespan due to regular wear. This gives you a good reason to get yourself a LED Flood Light.

In this article, you will learn about many benefits of the LED flood light that support the reasons as to why you need to choose it over the Halogen.

The following are the reasons as to why you should consider LED light or Halogen;

1. The quality of light is good over the Halogen.

Do you know that this LED light produces more light than three Halogen lights combined?

That is what brings about the better quality of light and with this, the LED light always takes the day over the Halogen.

Since there is a good amount of brightness produced by the LED light you are able to use them in lesser quantity and you ultimately end up saving more electricity.

With this feature, you are able to save on the cost of electricity but still, get efficient lighting. 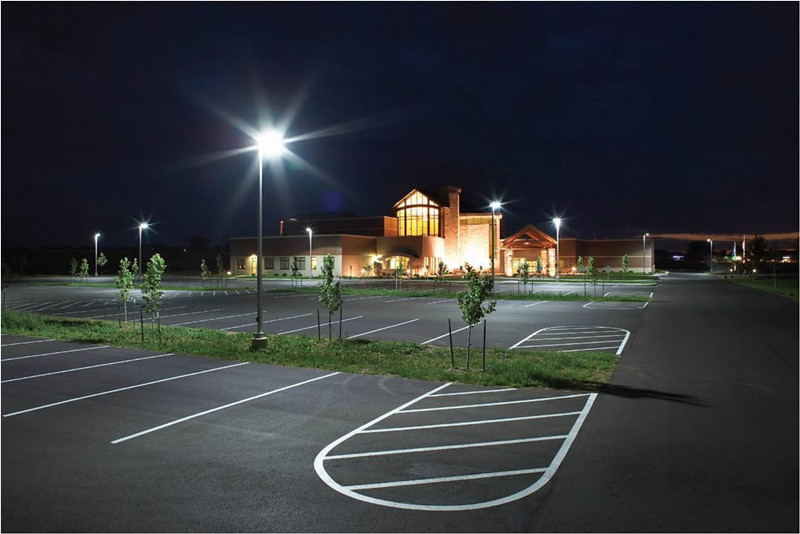 2. You are assured of secure lighting.

In case, you are a company owner you should consider getting this light since it is very important in terms of safety.

The LED light has a high lumen which will make work easier for your guards during the night.

The brightness from the light gives your firm an attractive look which is good for the clients and also very safe for the business.

You can be confident if there is a night shift involved since the workers are comfortable to work with ease.

Halogen is less famous because they are mostly noted for their short lifespan, you cannot really depend on them, they can easily fail you when you need them the most.

However, with the LED flood light outdoor, you are able to be settled in mind in terms of its lifespan.

This light has proved to last more than five years. Halogens, on the other hand, lasts less than that.

While Halogen is a bit cheap, it is better for you to go for the LED flood light outdoor since you are assured of a longer life span and you will be able to save some money that would have ended up in the purchase of other halogen lights.

4. It is very efficient for conserving energy

The consumption used by the LED light is low and this allows you to save more energy and money.

The low watts which are accompanied by a higher lumen is capable of saving more energy.

When you are in the line of saving more energy you should go for the LED light which is commonly known for this admirable feature. The electricity savings you get from the light is mind-blowing.

Due to its brightness, the area that is covered by the LED is so much great and wider than the Halogen.

The Halogen light covers only a shorter distance and this explains why they are not used by many people.

In case, you own a bigger facility, the best lights that you can invest in are the LED lights which will not only provide a wider coverage but will also allow you to feel safe in terms of the security lighting that they provide.

The coverage of a wider portion of land does not mean that you will eventually buy many LED lights, you will buy only a few of them but get the same results of lighting you desire.

Halogen is always characterized by light which has unbearable effects on your eyes. It has dangerous rays such as ultraviolet, mercury and many other harmful radiations.

When it comes to the LED flood light outdoor, you will not encounter such harmful radiations. This feature makes it beneficial to your health.

The LED flood light has numerous benefits that would at all times be convincing to you when it comes to the purchase and installation of the light as explained above. You can be sure of the best results by choosing the LED flood light.