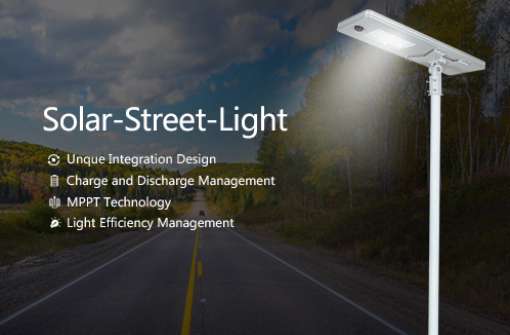 There is a massive shift towards greener energy and greener technology all over the world. This is promoted by the urgent and dire need to control the effects of global warming that has been so apparent in recent times. One of the major approaches towards a greener environment is the use of solar power in lighting our cities. There are a lot of benefits of using solar power especially when it comes to street lighting and they are too palpable to be ignored. We are a solar street light manufacturer and we are here to shed some light on the role of solar power in promoting greener cities.

What are solar street lights?

Solar power is a type of energy produced when sunlight is converted into electricity by the use of photovoltaic technology or concentration using mirrors and lenses. Solar street lights use the same technology to convert sunlight into electricity which is then used to light up an LED lamp. Solar street lights have a solar panel at the top of the pole which converts sunlight into energy during the day. As the sun sets and darkness starts to creep in, the LED lamp has a sensor that signals that there is darkness and it automatically lights up. When daylight sets in again at sunrise, it automatically turns off.

Usually, places with lower radiation will need higher panels, meaning that the poles will be higher and vice versa. Also, higher poles will need higher power LED lamps. Our company manufactures a variety of LED lamps with varying wattage to suit our buyers’ needs. Our solar light panels use smart technology and do not any human contact to operate. The lamps have automatic sensors that can detect brightness and darkness and switch on and off accordingly.

First and foremost, solar energy is the cleanest and most readily available form of energy and it is high time that cities adopted this type of energy for their lighting.

Solar street lights ensure that there are no incidences of accidents or electrocution because there are no wires connecting the lights or the poles.

Even when there is a blackout or power failure in the grid, solar street lights will stay on keeping the streets safe and lighted.

In an effort to build greener spaces in the cities, solar power has been put on the pedestal because it is a clean way to light the cities without causing any environmental harm. Below are some of the ways in which using solar street lights can be of benefit to any city to promote greener cities.

Cities all over the world are making efforts to reduce their carbon footprints on the environment. Installing solar street lights is one of the ways in which cities can help curb the influx of environmental degradation. Additionally, lighting contributes, by a significant percentage, to the carbon dioxide emissions in the environment and using solar energy helps in controlling this.

Solar street lights do not release any greenhouse harmful gases hence reducing the prevalence of carbon dioxide in the environment. All this culminates into a cleaner, energy sufficient environment in our cities. Consequently, if all cities implemented solar street lights, such investments would help a great deal to suppress the menace that is global warming.

Reduces the use of natural resources 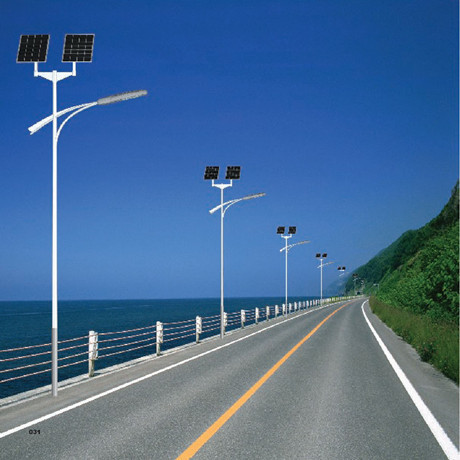