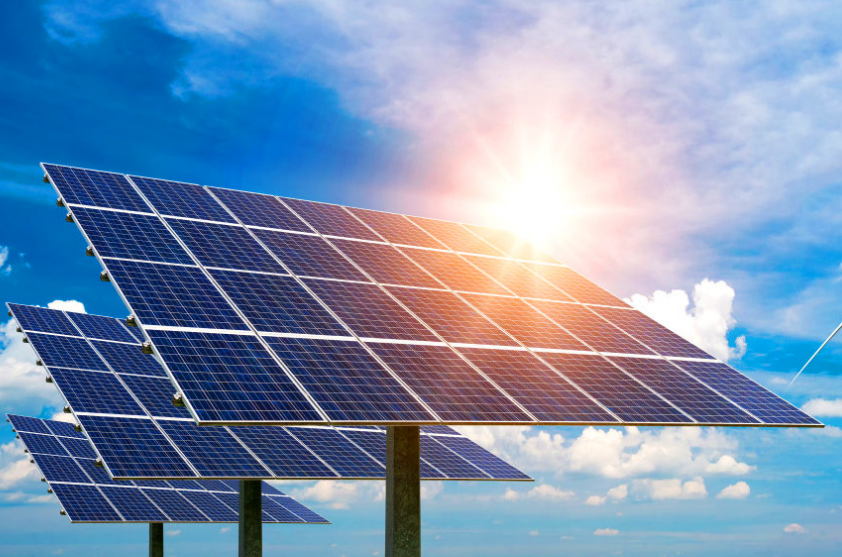 It's always common for almost all rural areas being undeveloped on infrastructure matters. Such an issue leads to a lack of power lighting, and if it has such lighting, then it is expensive. Having solar LED lights, they will provide light in such areas very fast compared with the time it could take to install traditional light. The more time goes by, the more the cost of installing solar LED lights in rural areas become very cheap as opposed to electrical power.

Many locations need solar lighting solutions, and only solar led lights are the option that might be considered to provide power very fast in these rural areas. Many solar LED light manufacturers including us can provide lighting solutions to parks, street-ways, pathways and various signs that are located in rural areas. To make things better, most of the lighting systems of solar are currently dark sky friendly hence can't take away the beautiful, glamorous night skies that are only based in rural places.

Solar LED lights being installed in rural areas are always very cheap, and they are of great help to the residents of those areas. Below are some of those advantages that solar LED lights bring to these areas.

1. Solar lighting being accessed to the rural areas, it provides the residents there with security protection and safety as well. Most roadways and public spaces in rural areas being dark bring most insecurity issues, but with the installation of LED lights, it is a safe place to walk over even during night hours. There will also a reduced crime rate in rural places if the installed lights are also accompanied by security cameras hence increasing the life quality of the residents from those areas.

2. When you plan of installing power to rural areas, definitely the consideration of solar lighting will be cheap as opposed to the most demanding electricity power. First of all, rural areas have no grid power which means that they must be installed if you want electricity to reach those places, but with solar lighting, no grid lines are needed to be installed. Rural areas also have less ambient lighting which only confirms that the place needs less amount of light when compared to urban or suburban areas.

Also since the solar lights are improvised with LED technology, no electric bills are needed, and the maintenance is affordable in rural areas since it is very little. Many solar lighting components can last up to twenty years and battery being maintained after some seven years which can be afforded by rural residents.

3. Buildings in remote areas are capable of being installed with solar power in its daily operations and lighting too. The solar may be mounted on the roof of the building then install inverters which can well operate the lighting. Such a system similarly works like the lighting system despite needing larger batteries, and the solar itself will be large for it to provide power that will perfectly run the activities in these rural buildings.

4. Installing solar lights in a rural area doesn't have any negative impact on the environment since they are friendly to the environment despite the place it is being used. Rural areas are known to be the oasis mother of earth. Having a solar led system in rural areas is hence a non-invasive great solution of providing power. Mostly, power grid lines need lands to be dug so as the power lines are set up with the poles.

As for solar led lighting, no environment is interrupted since the requirement are the small solar battery, thin pole, and the solar panel and one is ready to have light in the house. Also, the lighting does not need to be replaced often since their maintenance costs are very small hence lessening light bulbs that are sent towards the garbage pits.

The idea of installing solar lighting to rural areas is the best solution to have power. When you work out on the budget needed to install solar lights to rural areas with that of installing electric power, you may be surprised on how much you will be saving when you opt for the first idea of solar led lights. The main process of bringing light to the rural area using solar lighting is to convert the normal sunlight to electrical energy that is beneficial to the residents.

Reasons, why solar energy is cheaply and easily installed in local areas, include:

• When installing solar lights, you can install the solar panels everywhere since the light is converted from the sun which is available even in local areas. Even where there are no roads to access, the power of solar can access easily provided sun reaches the place. It hence minimizes losses due to distribution or transmission of power.

• Solar energy doesn't hurt the environment, and they are renewable too.

• There is energy every time provided the batteries are stored with electricity that is converted from the sun.

• Power conversion is downstream easily due to low voltage generations from photovoltaic systems.

Solar light is of great importance to rural areas since:

• They are free of hazardous materials since their light is very clean in regards to the ecology.

• Their driving voltage is low which make LEDs extremely suitable in photovoltaic systems.

• Their power capability is high due to the achieved LED technology.

The available solar to the rural areas is also improving the lives of residents in such areas by other various means apart from only helping them as a lighting system. Lighting makes various works keep going hence produces a positive high-rate output.

Such means being improved with solar LED lights to include:

• Improved reading and studying for students even when there is no kerosene.

• People might continue interacting with each other despite the night time.

• There is improved confidence since one can get to the destination safely even during night hours.

Having solar light installed in a rural area is the best improvement due to technology and will lead to the country development with time. The solar LED lights are continuing to be on high demands on markets since they are applicable even in remote areas.