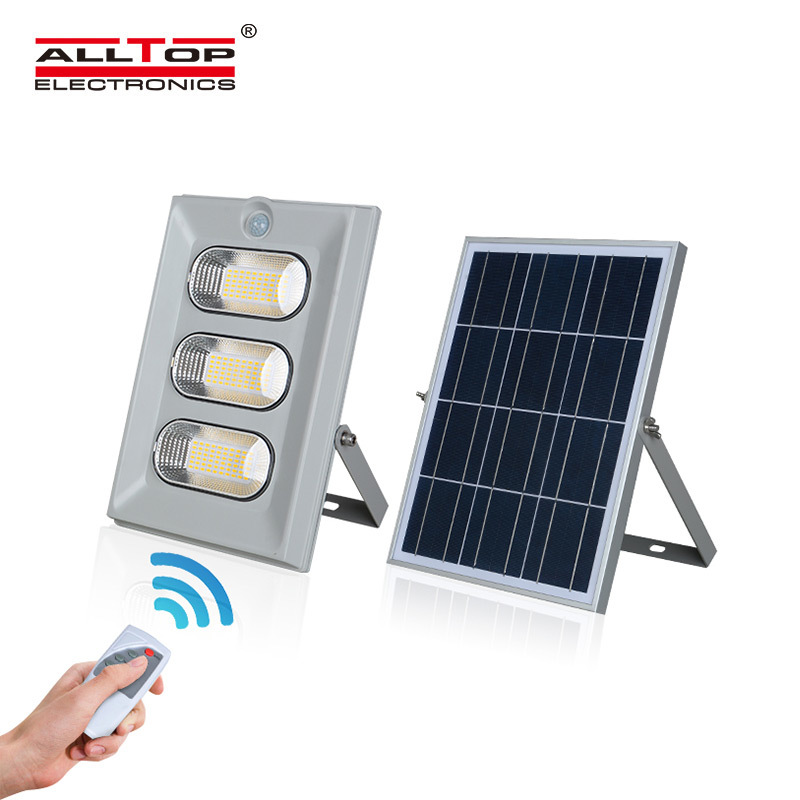 In all the lighting history, the LED dimmable flood lights may be flourishing, but when there comes new technology, then it may lead to problems. LED isn't a bad technology but it means the light should be dimmed for them to be up to date. Even during early days, the technology was affecting the fluorescent lamps as well so its just something that moves with the season.

In the recent past, we have confirmed that LED dimmable lights face some challenges which lead to growing pains where the industry, unfortunately, get some essential problems. Also, there may be a common issue concerning LED dimmable flood lights which automatically turn on or off when adjusting the light levels using a dimmer switch. You may even realize some dead areas when sliding the dimmer switch or you can realize the LED lamps are flickering or even flashing when some dimmer switches are paired with them.

The technology of LED dimming has become very popular, and many people are looking for them. They enable a versatile and flexible lighting application in the offices, home appliances, classrooms, in warehouses, among many more areas. Despite being on demand, LED dimmable flood lights still have some issues they present and such issues can be easily realized. There might be LED non-compatibility and poor installation; hence here we have some issues for you that you should identify and know the ways of solving them as well.

•  Poor or no response at all: When there is no response, it means that you may be turning on and off your dimmer switch without realizing any response in the current lighting level.

•  Low Glowing: The time you have the lights being dimmed off, but then you realize you are receiving a faint light glow, that is another issue.

•  The Dropping Out: it is the symptom that appears the moment you are dimming down the lighting then your light eventually cuts out even before sliding the switch button.

•  Popping On: It is an opposite of experiencing a dropout, and it always occurs the moment you slide your dimmable switch on to increase light levels but again the LED dimmable flood lights turn on immediately to a more bright level which you never expected.

•  Dead Travelling: The dead travel can be realized the moment the lamps do not give a response when you make any adjustments on your dimmable switch in some dimming scale levels.

•  Ghosting: It is experienced the moment you dim the lights to go down, but they are still glowing as they produce very small light amount.

•  Flickering: It is most known as the rapid pulsing of the lamps when they are paired with the dimmer switches.

•  Strobing: It is almost the same as flickering, and it occurs the moment the lights flash rhythmically using the rate which is less frequent compared to the flicker.

•  Flashing: It is well known as being very sporadic and not frequent bad LED dimming symptoms. They always occur the moment's lights are turned on and off randomly if a dimmer control has been paired.

How To Solve The Identified Led Dimmable Issues

You need to consider some ways of solving your obvious LED dimmable flood lights issues before you look for an expert. Below are some tips to put into considerations since they may locate what is the cause of such issues.

•  Be sure that they are dimmable leads you purchased. The reason is that some LED bulbs don't dim, and when you install them with dimmers, they may not respond as needed.

•  You need to know only some dimming controls can work with the LEDs that you buy. It is because there are less which don't dim; hence they shouldn't be installed together with dimmers since they may be incompatible.

•  Ensure you purchased quality product LEDs. Poor quality LEDs can cause issues. Hence you need to be cautious. Consider reputable brands and consult from lighting consultants so you can get the best quality LEDs.

•  You must test lighting when you install before you finish. If you find it has some issues, you may opt to return your control system or the lights where you may be professionally advised.

The LED dimmable flood light issues are always common, but it always be solved. If they couldn't be solved, you can visit Zhongshan ALLTOP Lighting CO., LTD, in which you can get more information.