The LED lights have become the world's favorite lighting technology as they are best in energy efficiency, robust, long-lasting and can provide directional lighting thereby minimizing wastage of light. With the continuing increase in power demands and technological advances, the governments all over the world are also promoting usage of LED lights in place of the traditional incandescent lights. China LED lighting manufacturers are by far the most preferred sources for these lights.

You don't need to dig too deep to understand the reasons for this preferential treatment to the Chinese lights. Despite offering dirt cheap products, the China LED lighting manufacturers maintain a high reputation of providing a dependable quality. Working with a well-organized infrastructure and focused approach, the Chinese industry continues to match up with the requirements in the world markets.

LED lights provide an environment friendly lighting system and governments look to utilize this to reduce the carbon emissions. Steps have already been started in all parts of the world to replace the traditional lights with LED lights in phases. The initial cost may be high, but they prove to be cost effective in the long run because of lesser power consumption and durability. As the LED lights gain more and more popularity among not just the governments but also individuals, the demand will only increase in future.

The production units at present won't be able to match up with the growing appetite of the market. The China LED lighting manufacturers get full assistance from the government in their business. Based on these facts, it has been prophesied by BiS Infotech, an unbiased online technological analyst that the Chinese LED lighting market will cross US$ 24 Billion by the year 2024. The reports from National Development and Reform Commission (NDRC) aptly support the claim. Another website LEDinside, which is a division of TrendForce, a market research company states that the global LED business will exceed US$ 56 Billion by 2023. All these figures and facts very clearly indicate bright future prospects for the China LED lighting manufacturers. 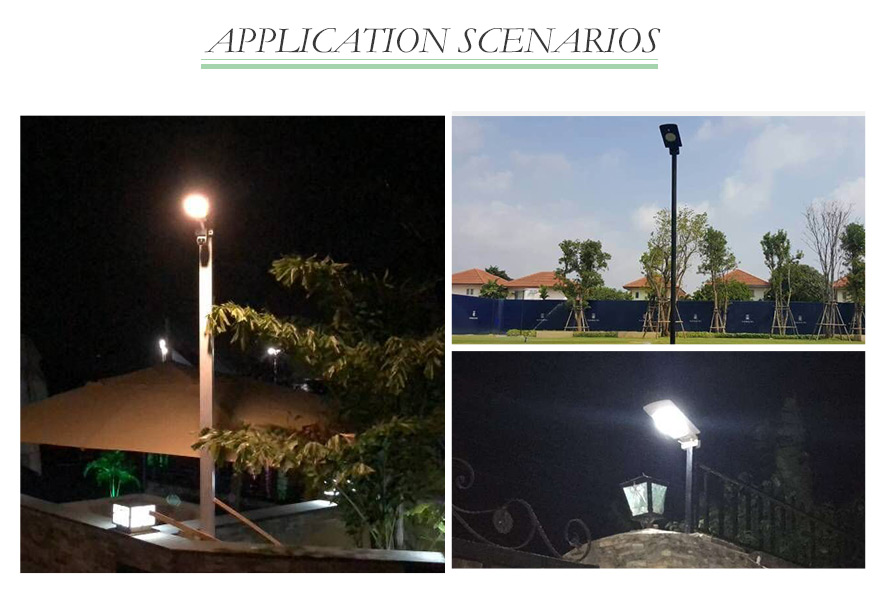 The LED lights from China are favored mostly because they are very cheap and most other markets can't compete them in this aspect. China has an advantage of cheap labor and the latest technological development doubles it. The China LED lighting manufacturers know how to use this advantage to grow their business. Rather than looking to have big profit margins, they aim at maintaining high revenue thereby generating heavy margins. In order to sustain high sales, they manufacture in huge quantities, this also reduces the production cost per item. Whether you are looking for a B2B or wholesale purchase, it is difficult to overlook the competitive prices offered by Chinese producers.

The reasons for low prices of China LEDs are not far flung. Unlike many other markets, China LED lighting manufacturers utilize local raw materials as well as components. Even the machinery and equipment used are made in China. The running, repairs and maintenance costs are also therefore very minimal. They have been in the same manufacturing business for years and hence are more experienced. Their economy being mostly closed is not entirely affected by the worldwide economic depressions, which allows the Chinese manufacturers to continue production. This entails that they have a stock ready to meet the demands that may come in near future also.

The benefits of manufacturing LED lights in China are so immense that a number of China LED lighting manufacturers are funded, supported and in many cases owned by multinational firms of other nations. Some of them hold acres of land in China over which factory units are established. This in itself is an obvious indicator to the fact that China will continue to be the world leaders in manufacturing LED lights for many years to come.

As the world wakes to the power crunch and environmental threats posed by the traditional lighting systems, LED lights have started gaining market position. The buyer is obliged to go for the product that offers good quality at cheaper rates. China LED lighting manufacturers with expertise in the field and government back up are all geared up to take full advantage of the situation. Some of the best in quality LED lights are manufactured in China and are available at very competitive prices.