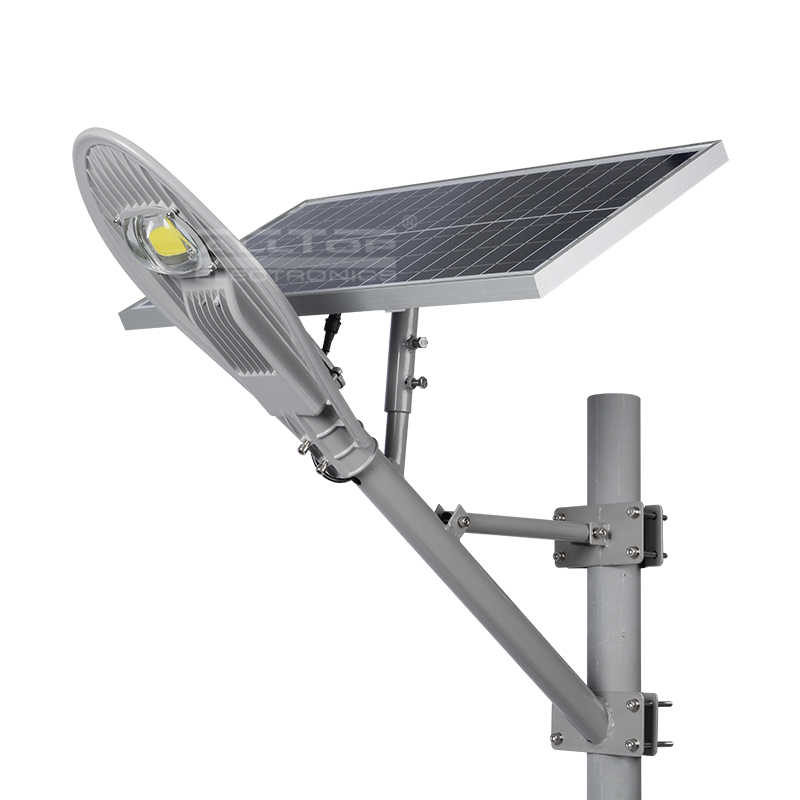 The normal street lights last for an approximation of five thousand hours. When you consider the solar light's lifespan, you will find out they can last many times compared to the traditional ones, so you have fewer worries when you opt for them.

Installing solar street lights is very easy, cheap when installing and done quickly. Installation is faster because its pole has been powered with some PV panels’ inbuilt battery, controller, and LED lamp that lead to easy installation. However, traditional street lights have somehow complicated installation process since it requires various cables and trenching for the grid lines to be connected. Traditional lights also need great human resources that make it time-consuming and costly in installation. Also, the traditional lights need battery boxes where heavy batteries will be stored, and this is not the case with solar street light information.

When using solar street lights, solar power is converted to electricity quickly with the panels without any additional costs of electricity. Charging solar batteries is easy and faster since you can charge a battery for a maximum of five years then use them for the whole night. The solar lights functioning are not affected by any adverse weather conditions since they are made to be outstanding water and dust proof. They can be used for five years after being installed before they are checked again. As for traditional lights, their batteries require great maintenance which is costly. Their batteries also require to be topped with water frequently which is costly in terms of labor. Also because their poles are electrically connected, maintaining such lights is very expensive due to high electricity costs.

Solar street lights have wireless poles to be connected to the electricity cables and don't have external protruding wires which make them safe from any accidental threats. However, traditional street lights have low safety level due to many wires it has which are directly connected with the electricity. Such wires can electrocute a person and also short circuit may happen anytime. Also, when installing traditional lights, there might be a strangulation threat to workers during the process.

1. Solar street lights require low cost since they depend on the sun for all the operations. They don't depend on power grid; hence one envoy's very low costs when he installs solar lights.

2. Green and Clean – lighting your streets using solar street lights is environmentally friendly. The energy used there is clean from the sun and does not lead to pollution and saves more energy. It is beneficial to people when they use them since they only remain with their clean environment.

3. When you use the solar street light, you will find out you are not at any danger of getting short-circuited, or rather your solar light being stolen. No any further accidents either which can lead to losses.

4. When you install solar lights you will require absolutely no or low maintenance cost. Such can lead to happily living with a comfortable life; hence it is very beneficial.

Solar street light is very cheap and easy to understand which leads to a long life so if you need lights to install in your house; I hope the article helps you since solar street lights are always the best.