Solar Street lights are being widely used to light up street, lawns, parks, etc. These solar street lights consume no power from the grid and work solely on the solar power. They also eliminate the need for underground cabling and multiple switching points. 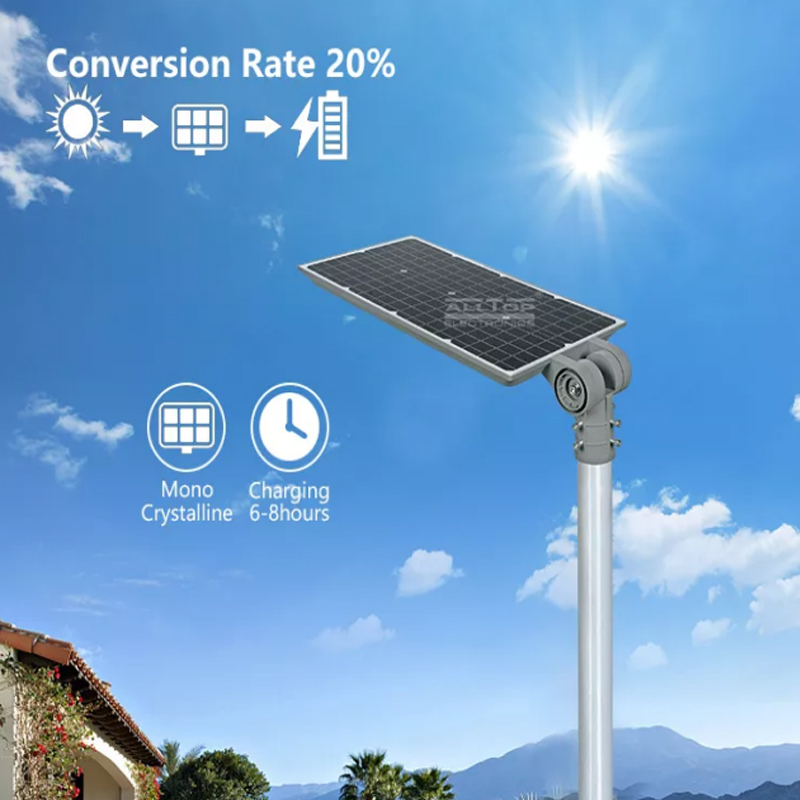 2. All in One Solar Street Lights 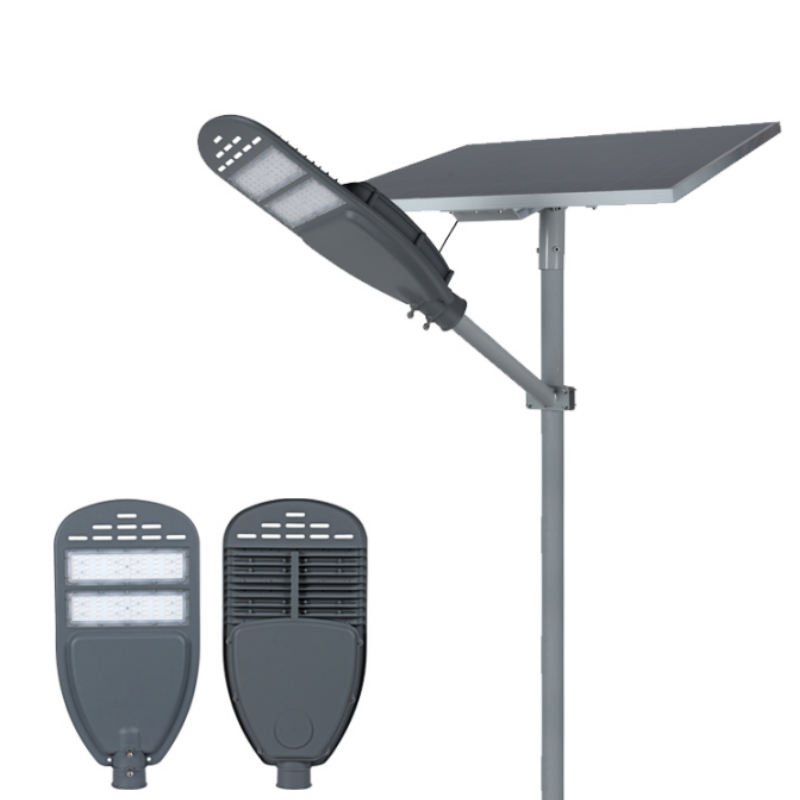 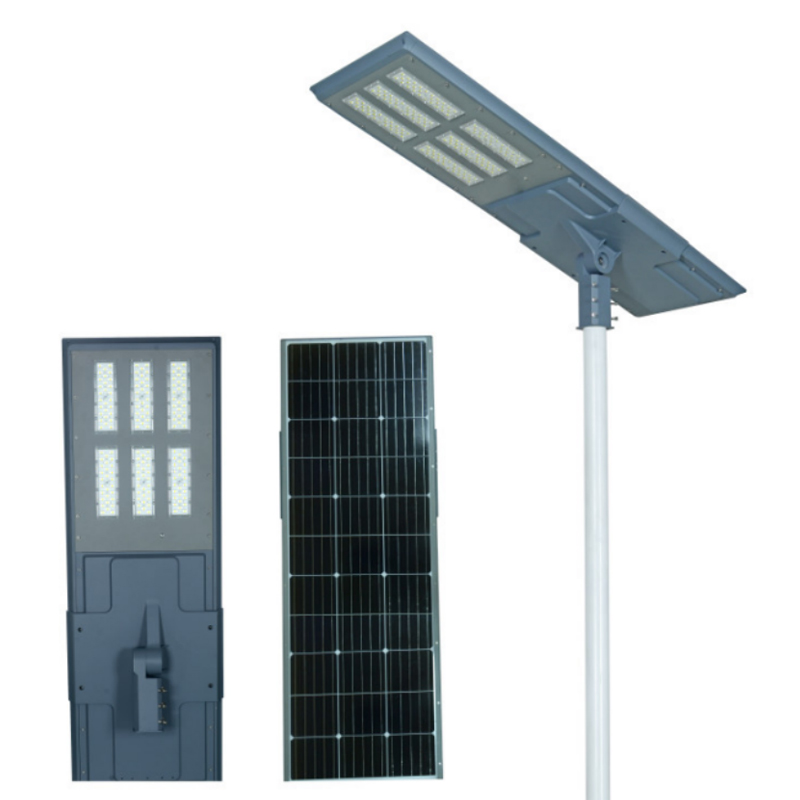 The above Type is called All-in-one Solar Street Light

Components of a Solar Street Light

Solar panel is the source of power for the solar street light. It collects the solar energy from the sun and converts it into DC power. The power of the solar panel depends on the luminary capacity and the required autonomy days.

Battery stores the power generated by the solar panel. The type of battery used is C 10 Tubular battery. In some cases SMF batteries are also used as they are maintenance free and economical. The all in one street lights use Lithium Ion batteries.In terms of longer life, C 10 rated tubular batteries are the best. 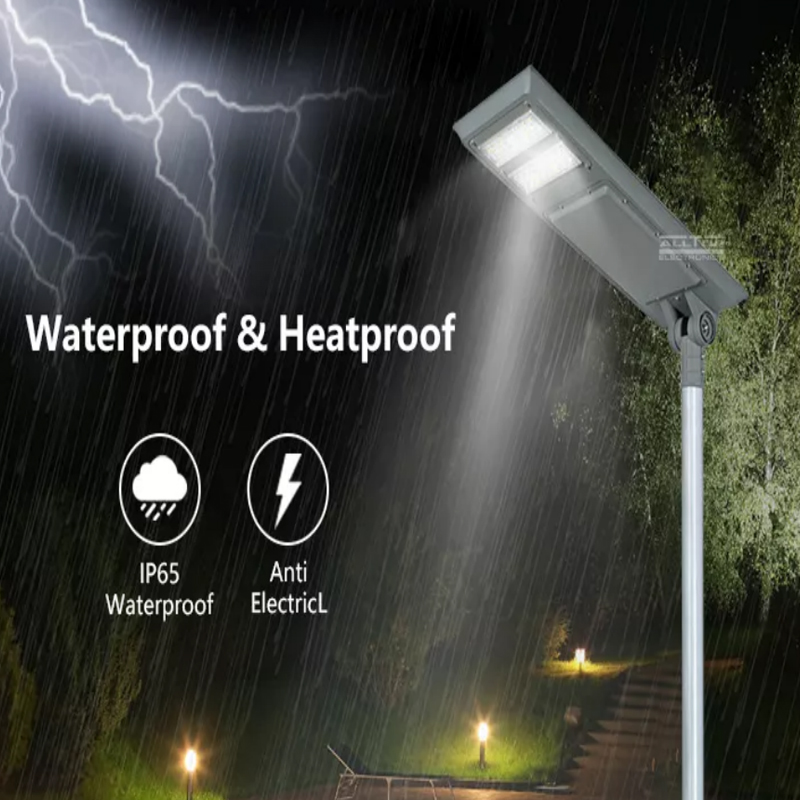