3. The solar panel glass is toughened glass, super white cloth is good pervious to light, the effect of super white cloth fabric is there are many grooves on the glass, refracted through the grooves on the fabric point occurs has reached to the most appropriate use of sunlight, glass fabric if you don't do processing efficiency will be reduced by 30%, if not super white glass is not blue, power generation efficiency will decrease 10%.

4. In China, solar silicon wafers are generally divided into European and American

wafers, Taiwan wafers, domestic wafers and Vietnam wafers, which are divided into ABC three grades. Generally, the requirements of photovoltaic station wafers are A or A-wafers.

In 2003, only 10-11% of the conversion rate, the current domestic silicon wafer conversion rate of 18%-20% (polysilicon), 20-22% (monocrystalline silicon). The more impurities, the blacker the silicon. 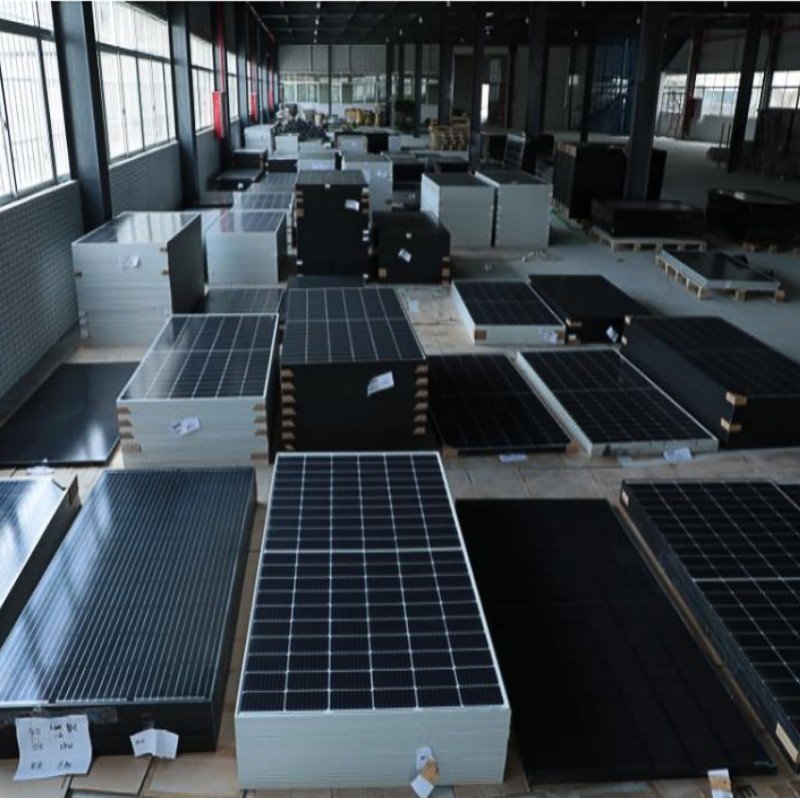