Except for common system-level heat dissipation design, the optical storage system also has some technical parameters of the equipment. The surface seems to have nothing to do with the temperature, but it is actually determined by the temperature.

1. The Current carrying capacity of the wire

2. Power generation and temperature of components

The components and the inverter itself are a heat source, all the heat must be dissipated in time and cannot be placed in a closed space, otherwise, the temperature will rise higher and higher, the inverter should be placed in a space with air circulation, and try to Avoid direct sunlight. When multiple inverters are installed together, in order to avoid mutual influence, there should be enough distance between the inverters.

Maintain ventilation and heat dissipation, whether it is components or inverters, the distribution box must be ventilated to ensure air circulation. For the components of the rooftop photovoltaic power station, do not unreasonably arrange the arrangement of the photovoltaic power station components in order to generate more power, causing the components to block each other and affecting heat dissipation and ventilation. It is necessary to ensure that the surrounding areas of photovoltaic modules, inverters, and power distribution boxes are open. 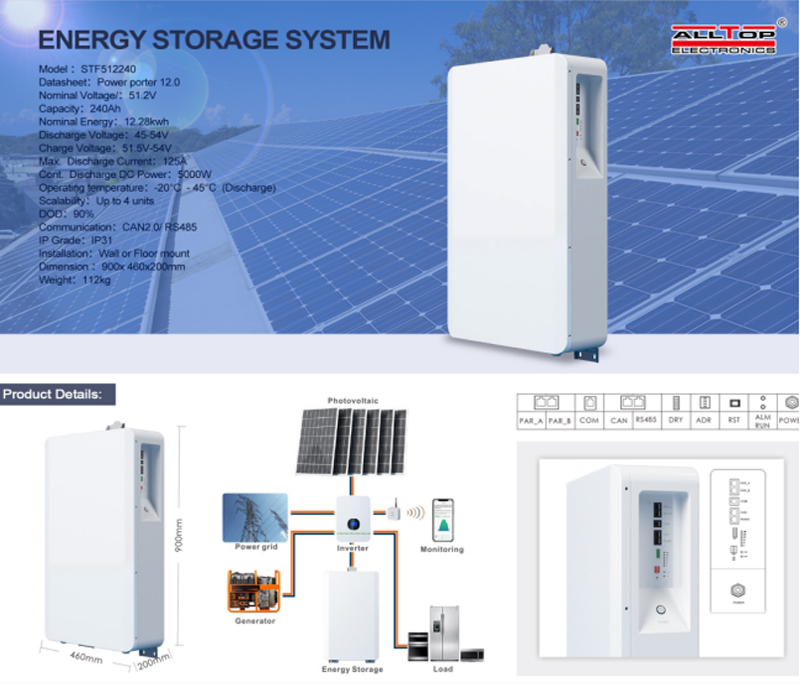 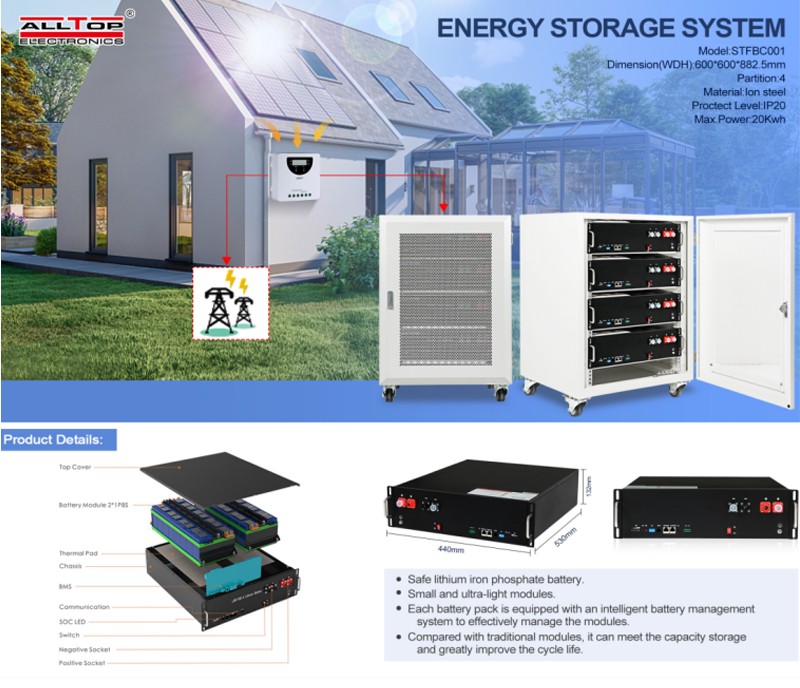 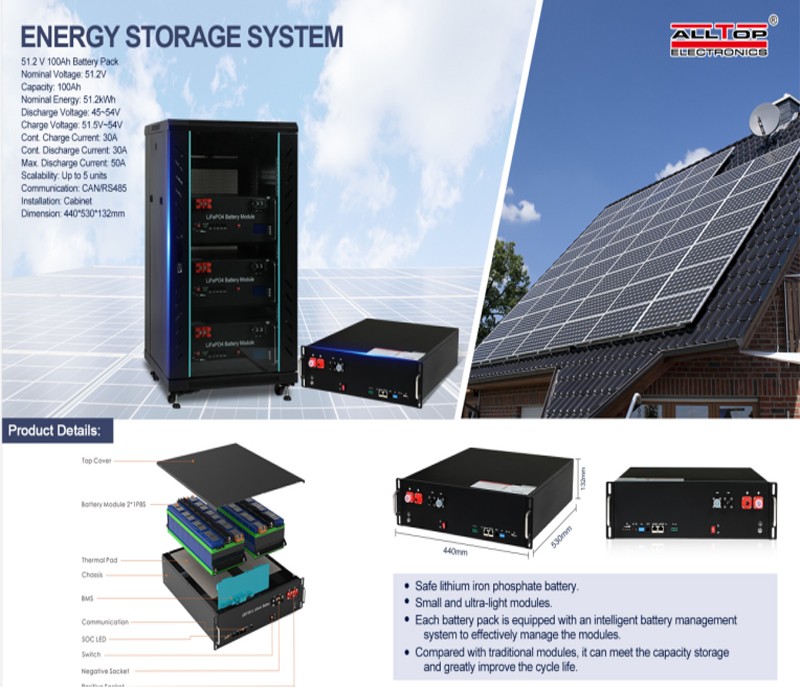