I really cried! The military parade you want to know + behind the scenes are all in ALLTOP!

Really excited! It’s so exciting, I don’t know what it’s like, I’m really in tears at this moment. Let us know as quickly as possible.The long-awaited military parade is finally here! Show the new style of China's strong!

On the morning of October 1, the celebration of the 70th anniversary of the founding of the People's Republic of China was held in Beijing Tiananmen Square. This is the battle flag team to be reviewed. 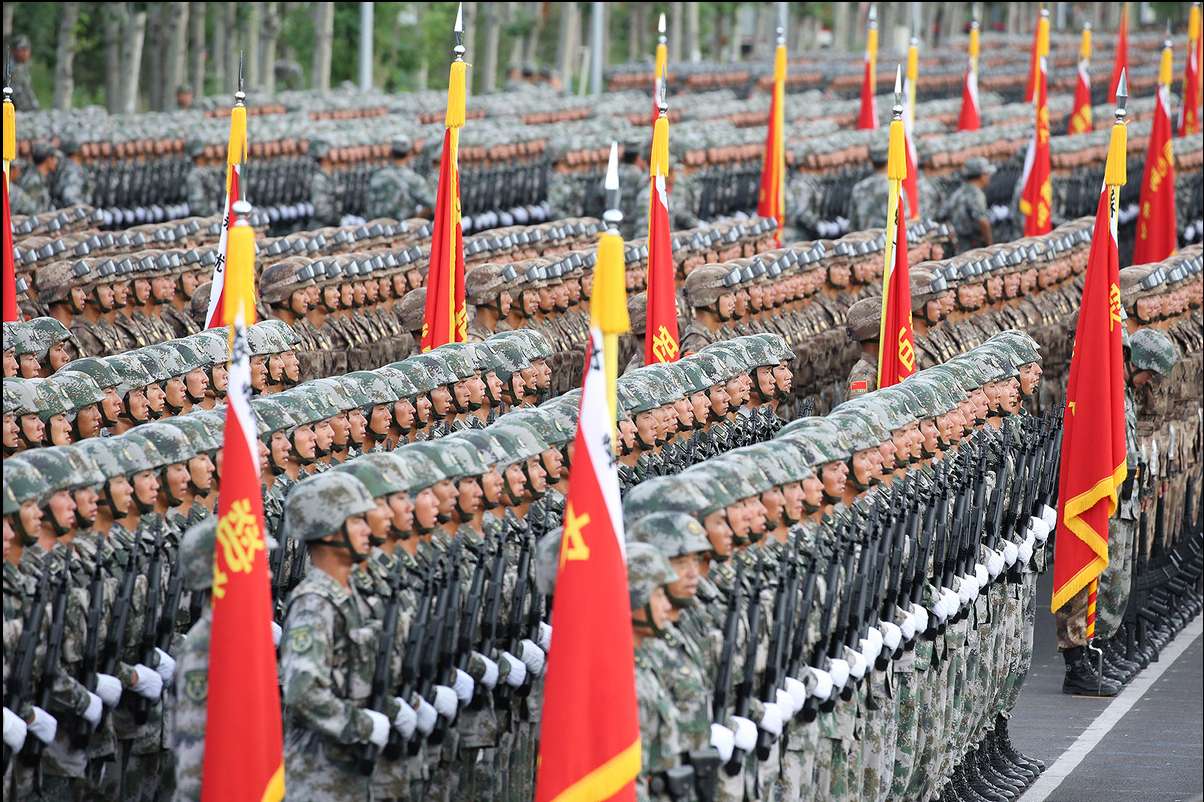 A uniform pace, a powerful swing: 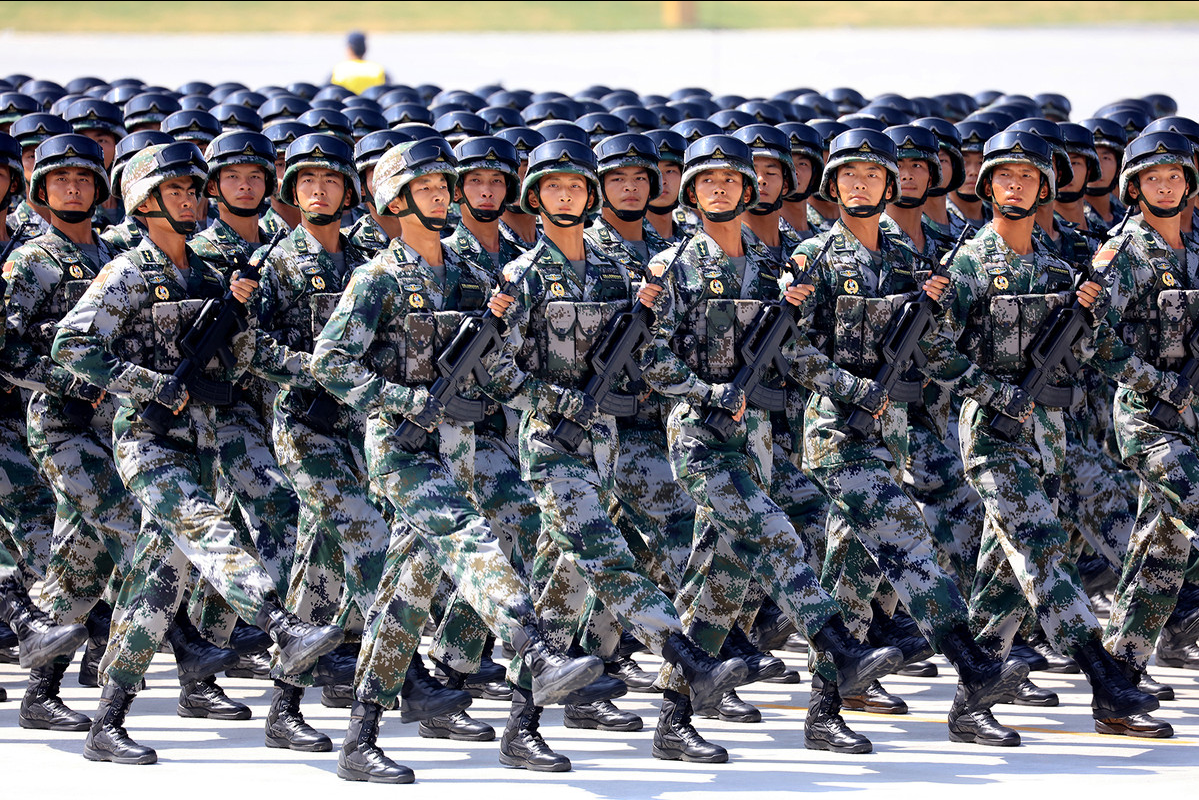 The flag then rises: 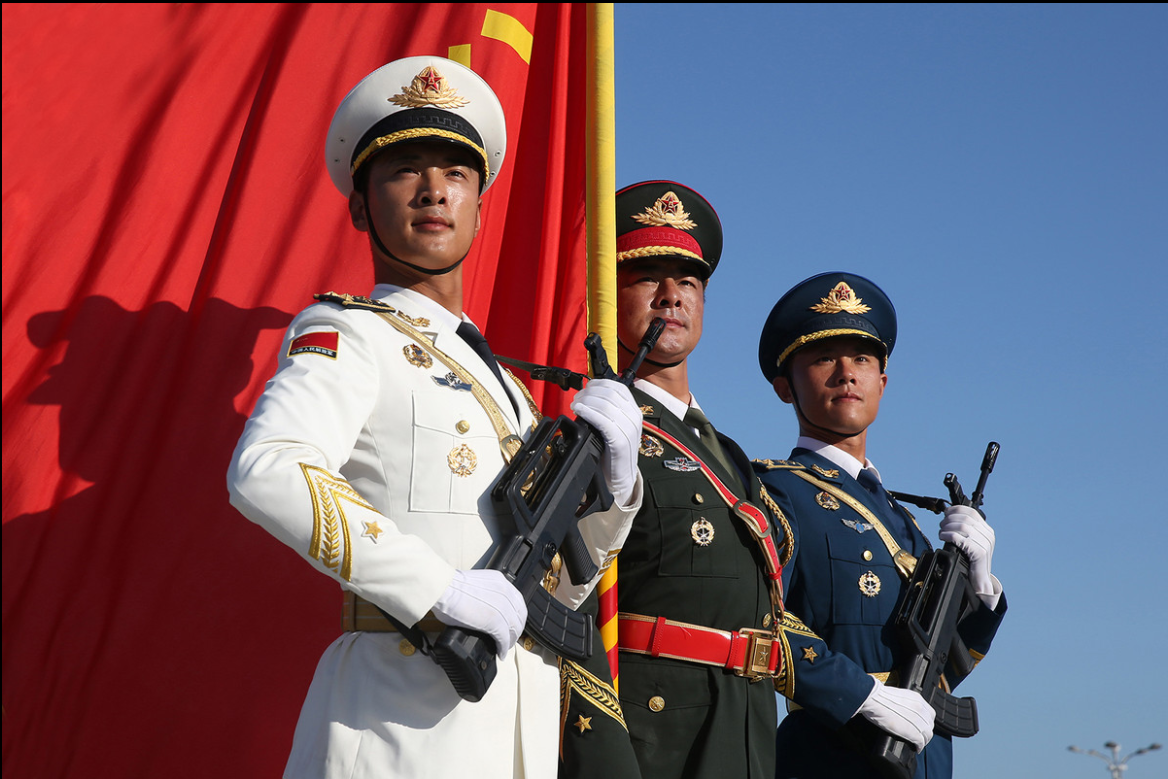 Immediately after the Chairman’s comrades delivered an important speech, the parade began and the pacesetter was in place, and 60 pacesmen marched in a standard position.

The pacesetter was in place and the military parade began一New links, attention: party flag, national flag, military flag一The team of the reading department is energetic and radiant, ready to be reviewed. 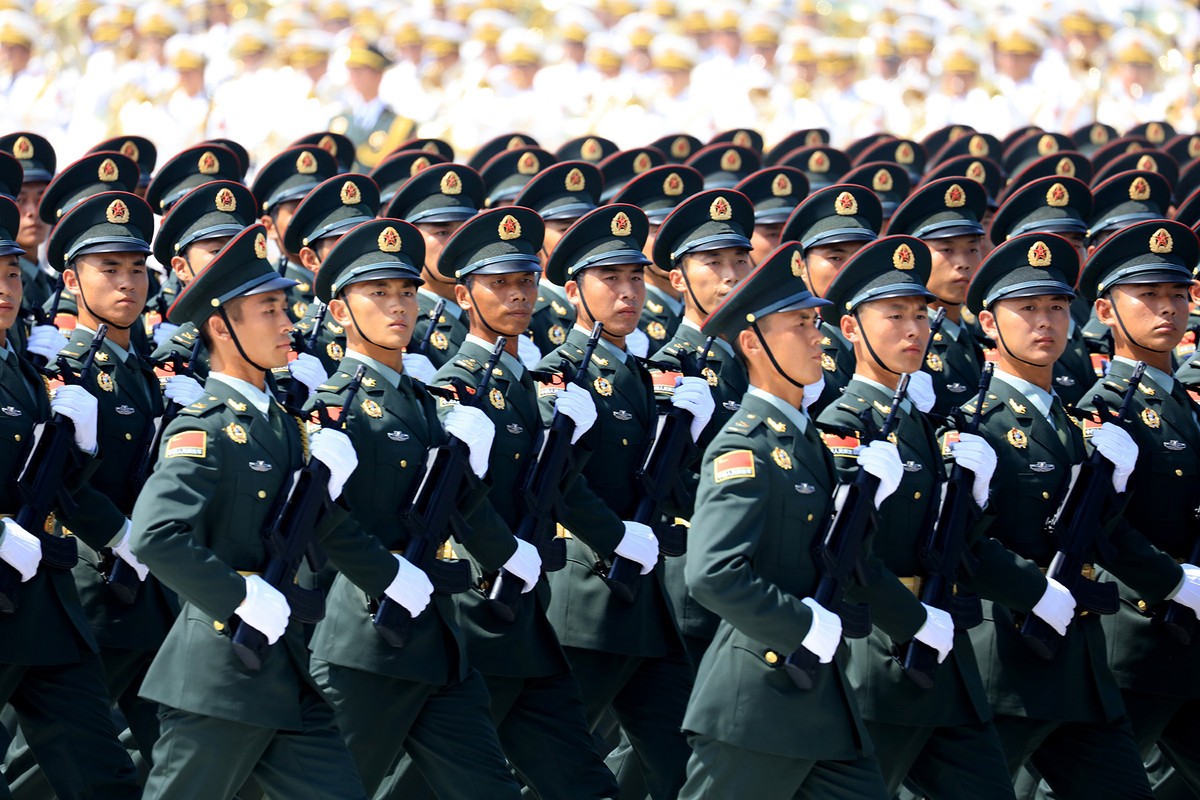 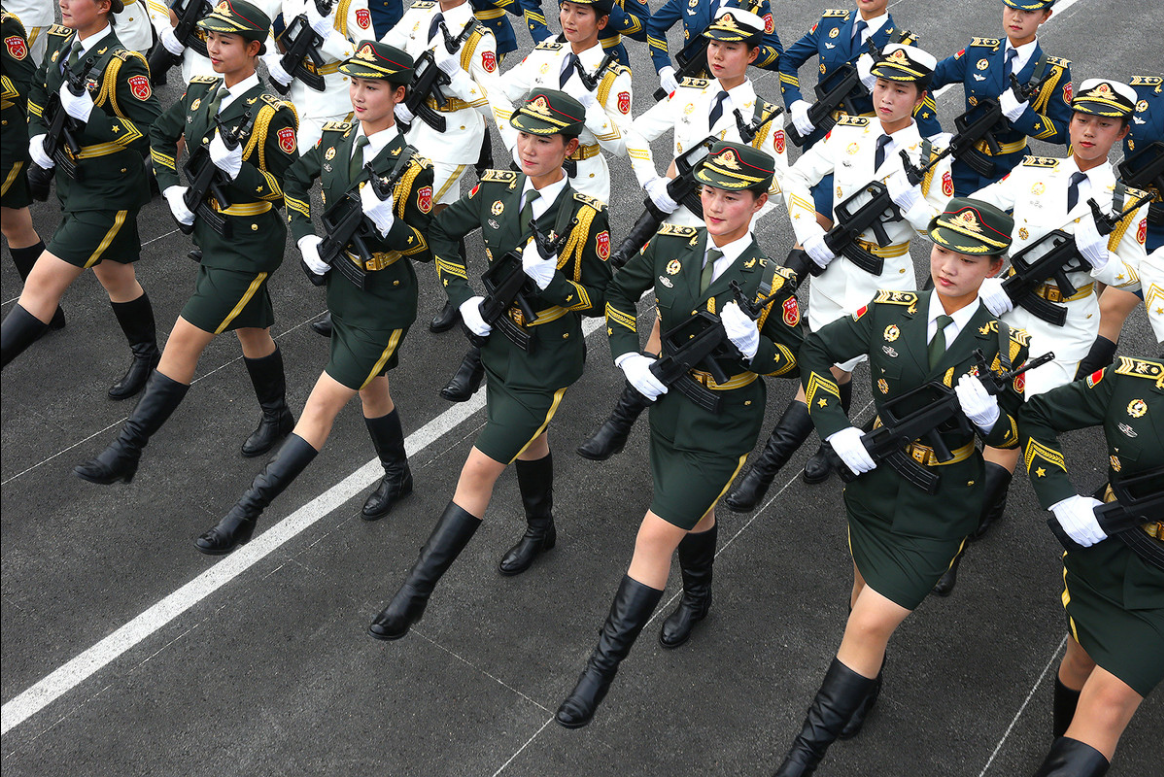 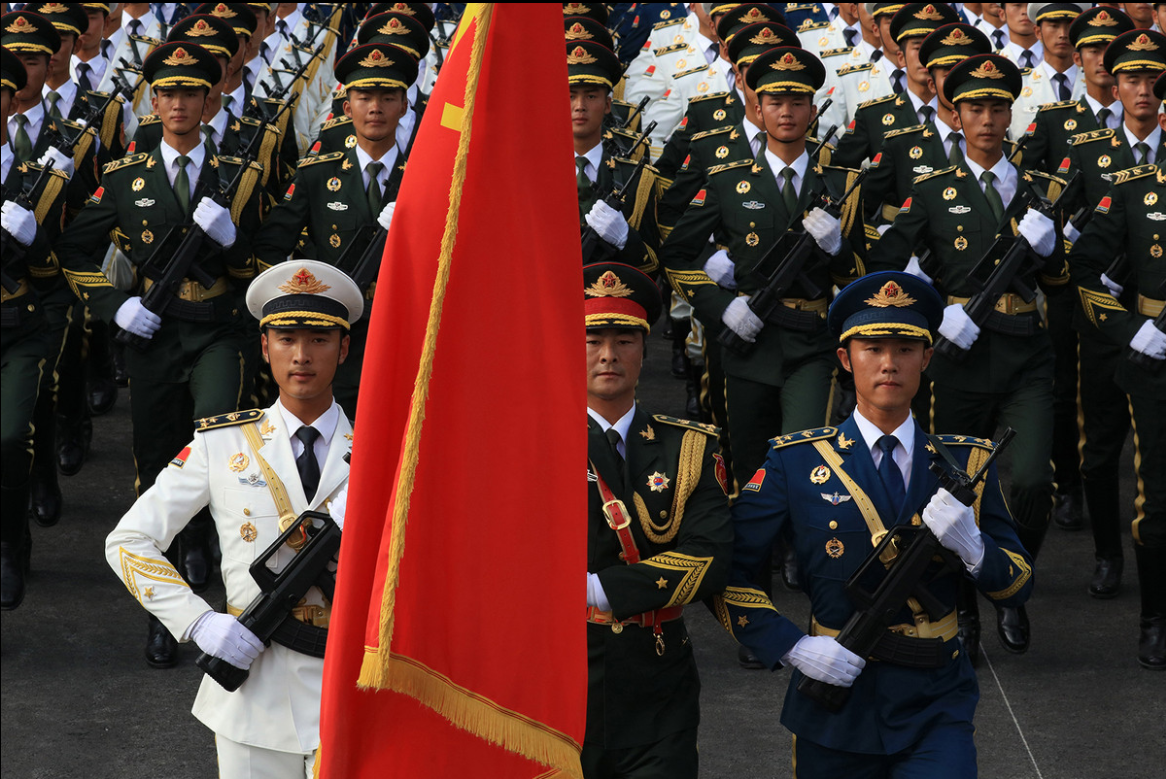 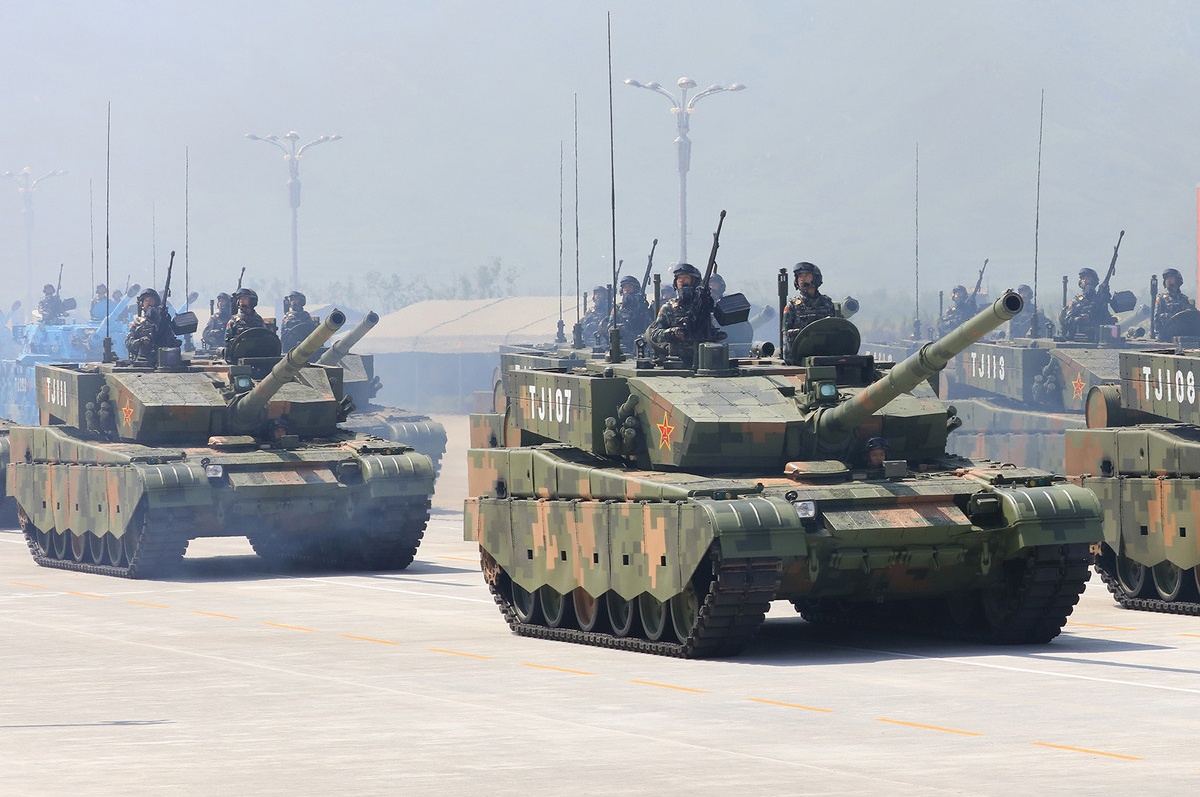 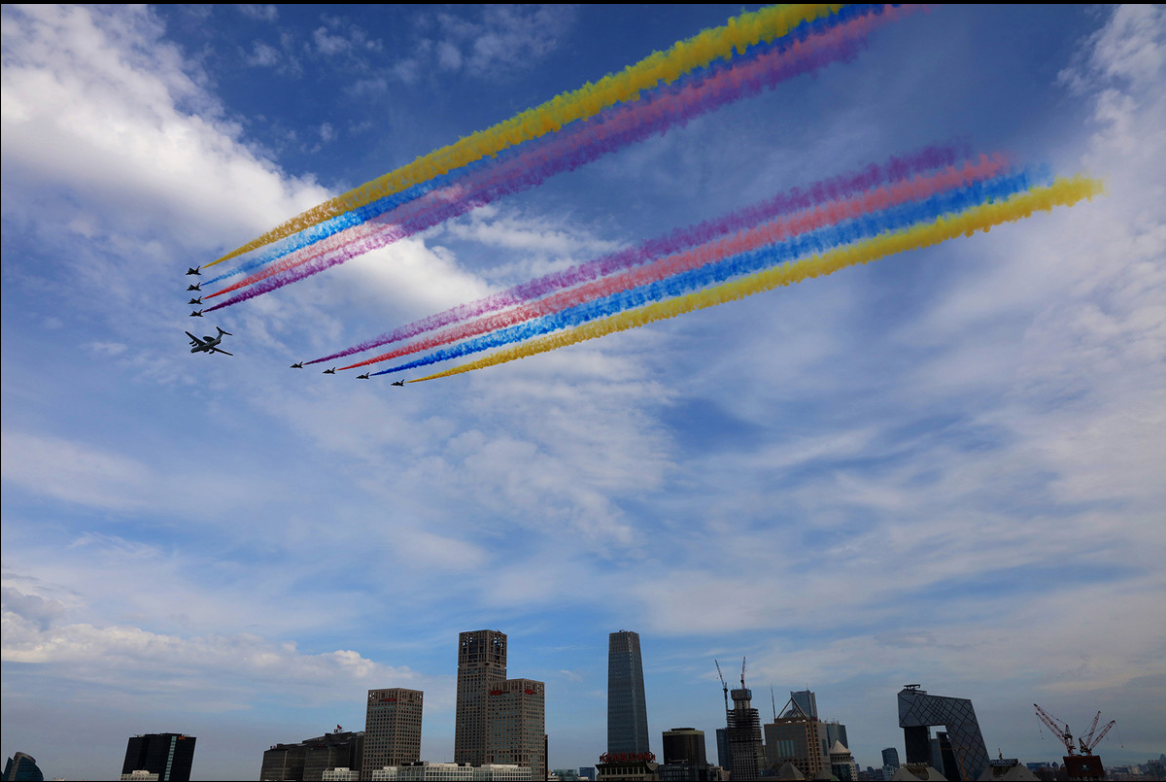 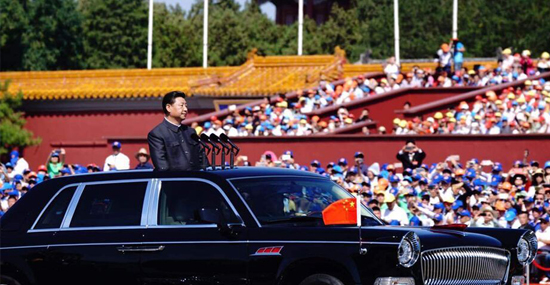 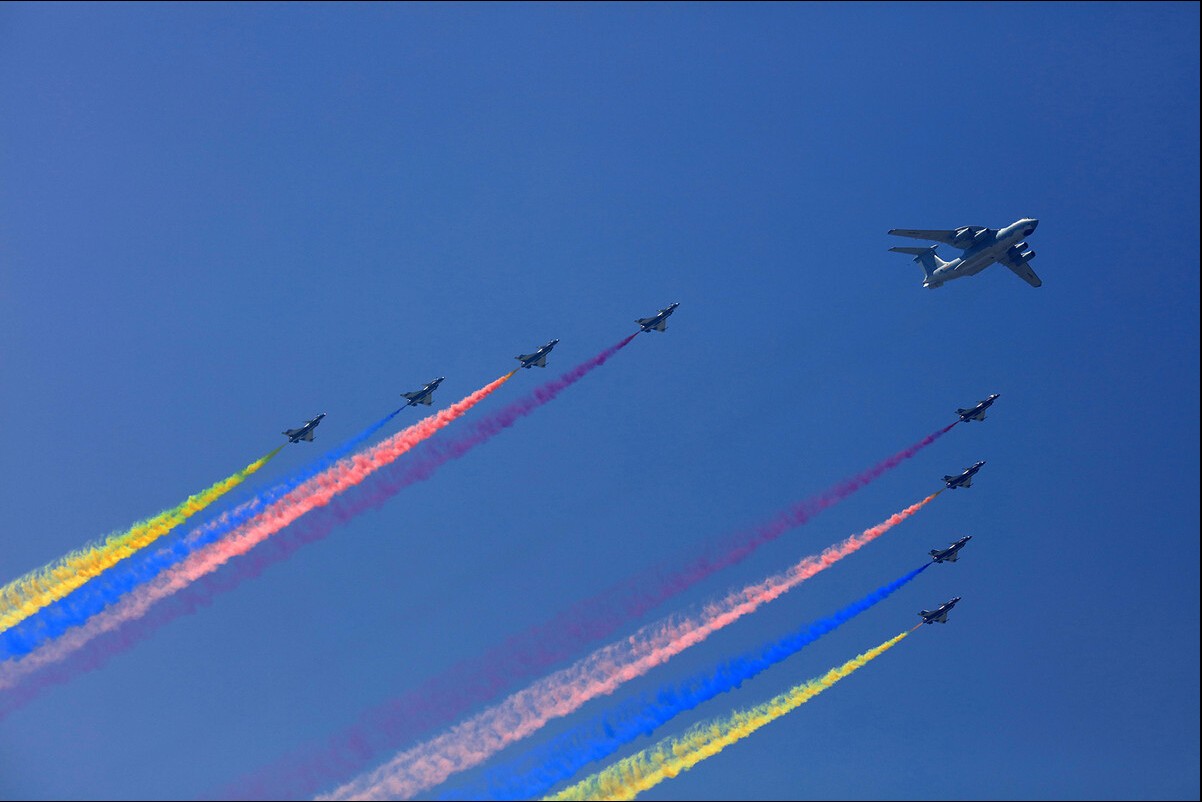 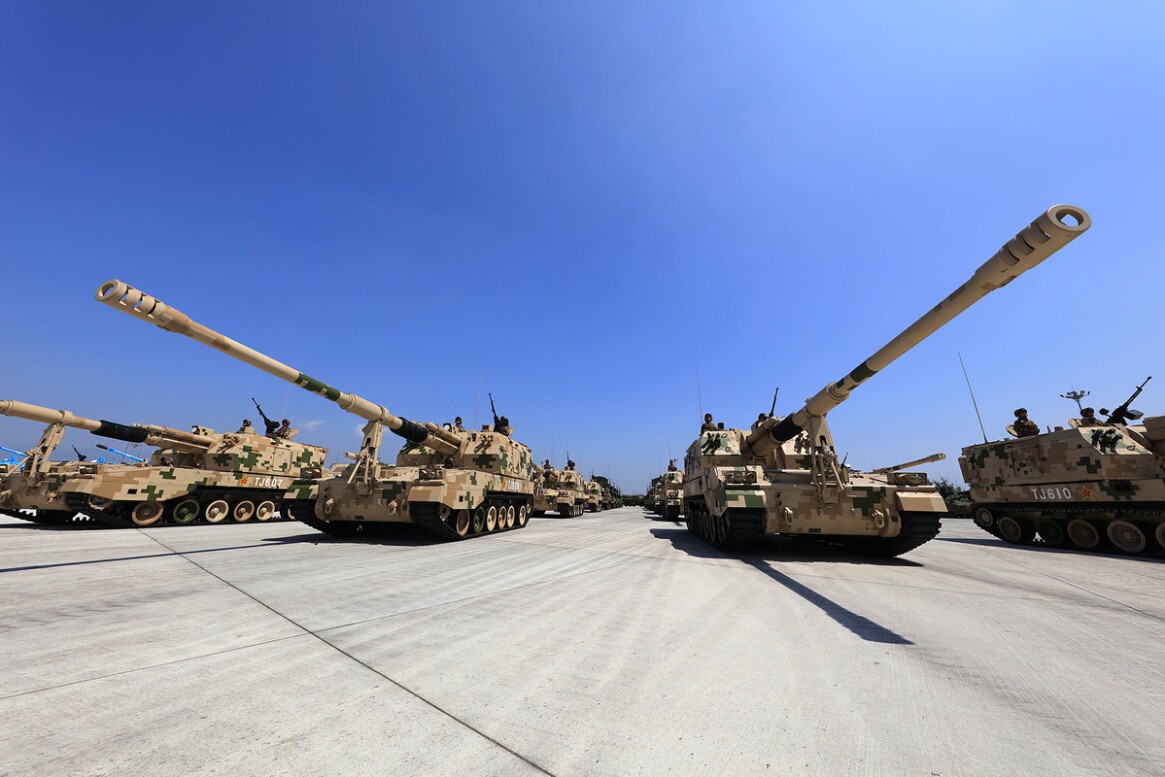 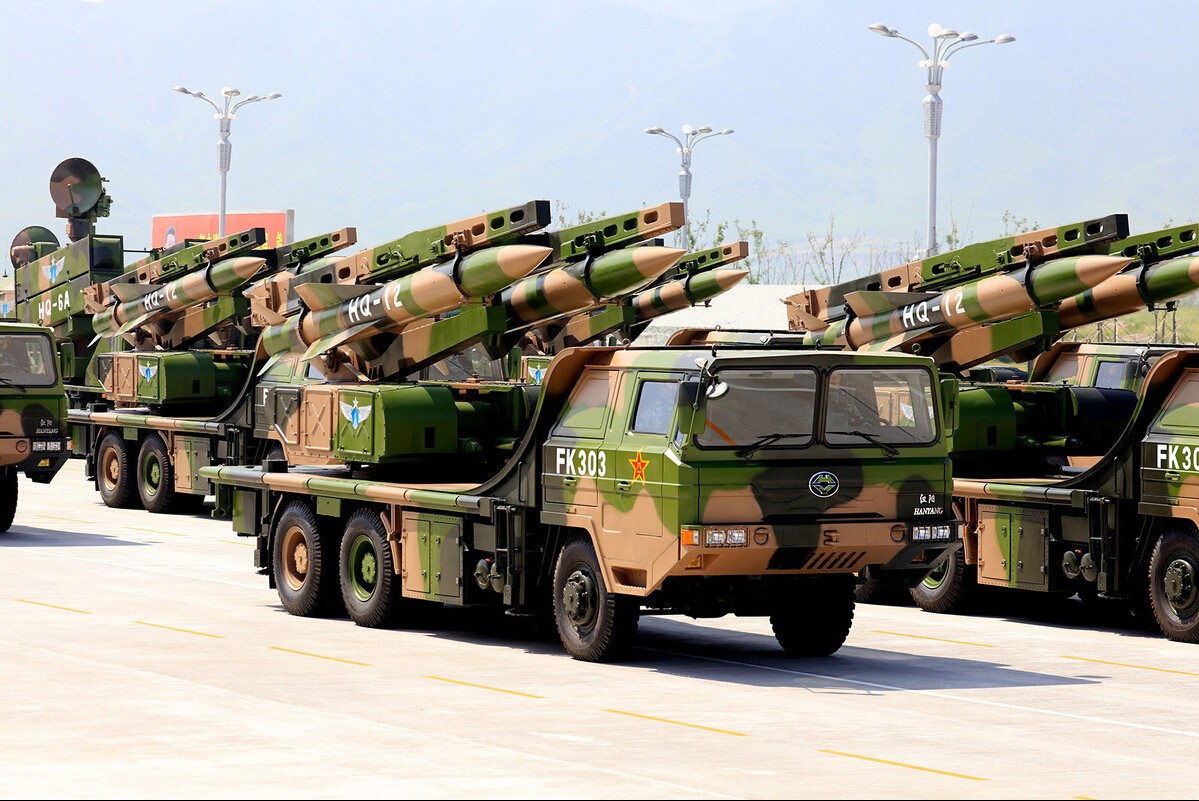